Tim Sharp Personal Trainer, 2021 BNBF Northern Champion and Top 6 in the country in Over 50s Natural Bodybuilding. With 30 years experience as a Personal Trainer and is a 8 Time British Champion Finalist. Tim will show you the secrets of fat loss, staying lean while gaining muscle. We design you a advanced holistic nutrition program, training and lifestyle program that will make you look and feel incredible.

We bring the fitness to you or in our Private Personal Training Studio in Witham Essex. Call Tim Sharp now to get your free consultation 07803 765369.

Sharpbodies Sports Nutrition Range will assist you in getting leaner, gaining muscle and achieving optimum health. Order now from our shop our call to order. 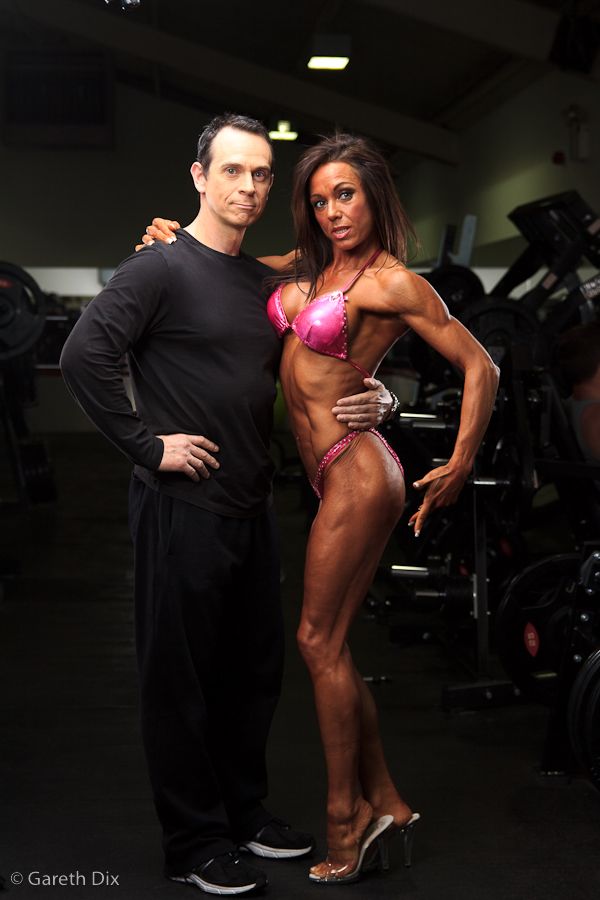 I want to say thank you Debbie being you. Supporting me. Being special. So proud of you and your achievements. Itâs been a wonderful 11 years. As always saying goodbye is very hard. Living without someone you love, want and still need in your life is hard. But I know Debbie will be ok and her future will be bright. Take care Deb

We also have amazing Actress Lucy Benjamin achieving amazing success in 16 weeks halving her body fat losing 16lbs of fat going from 28% body fat to 14% in 16 weeks. In 2017 we have some amazing transformations with people completing 8, 12 and 20 fitness package. Check out our Instagram page for results. Keep training hard.


Bodybuilding and personal training services for people living in Clacton-on-Sea. If you seriously want to improve your physique and live in the Clacton-on-Sea area, talk to Tim Sharp about how you can improve your diet and exercise regimen. You can really make the most of your body's potential. Tim's methods like his 60 Day Training & Diet Plan, or his Six Pack in Four Weeks programme are proven to help reduce fat and increase muscle dramatically in the shortest possible time. Celebrities like Jodie Marsh trust Tim with their personal training routines when time is at a premium, and they need to get the maximum return on investment of hours spent in the gym.

Tim works in at the exclusive Sharpbodies private PT Rehab Studio, in Brentwood and has clients who travel from all over the UK and Europe to train with, following his training and diet routines. Clacton-on-Sea is within easy reach of his Brentwood Studio so to make the most of your training and diet plans, call Tim on 07803 765369 or 01277 725000, or click in the header of any page to email Clacton-on-Sea@sharpbodies.co.uk for more details.
Sharpbodies Cookies Policy

Use of cookies on this web site: Sharp Bodies Private Personal Training collects no personally identifiable data in cookies. However, a number of social media and search engine companies place tracking cookies without our consent or co-operation. If you wish to avoid tracking, please read our cookies policy, where you will find links to resources that will help you set your browser accordingly.